Life is a High Line

To answer your questions, YES I am still here.  YES I still love New York.  YES I did let life get in the way of this hell LOVE a town the past few weeks.  Don't worry, it wasn't all "real world" related, I did get to spend a beautiful Memorial Day Weekend at home with my family and friends and a ridiculously entertaining weekend back at alumni weekend with all my college friends.
In lieu of me doing anything fun in New York in the past few weeks, I was going to post a "fake" entry which would have presented my brand new list of - drumroll please - "27 Things to do in New York before I Turn 27".  Avid readers are very familiar with my to-do lists and I decided to make this next year's birthday list more focused, which would also give me more to write about, which I know is important to all of you.
Lucky for you, I actually got a chance to get out today and do one of these items on my list, which I will probably reveal in full on a later date, don't you worry your pretty little head about it.  My friend Kat was my next door neighbor senior year of college and it was about time to catch up with each other so we decided to "1. Explore the High Line" tonight.
For those of you who are unfamiliar, the High Line is a relatively new park on the west side in the Meatpacking district built on old elevated train tracks from the 1930s.  Kat and I had both actually read today that the second of three sections was opening up tomorrow, but luckily, the ribbon-cutting ceremony was actually this morning.  The first section runs from Gansevoort Street to 20th and the second runs to 30th.
Some of the cool features we discovered on our walk: 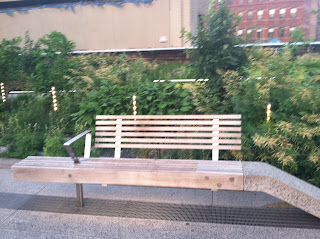 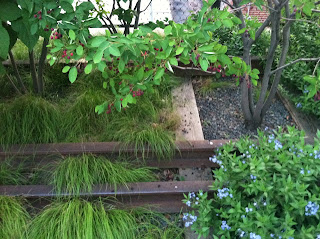 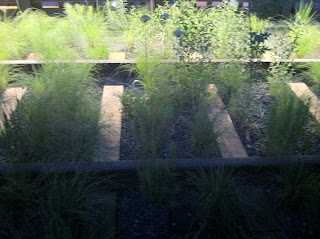 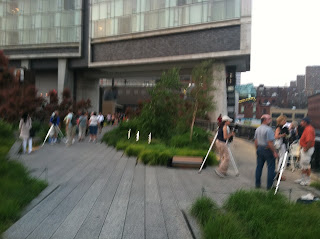 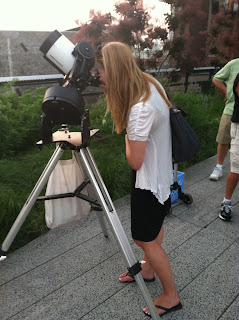 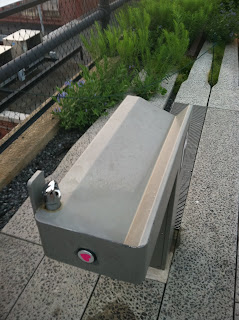 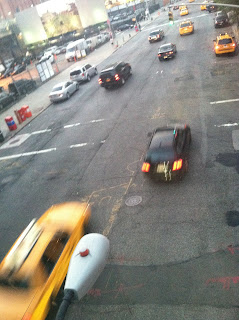 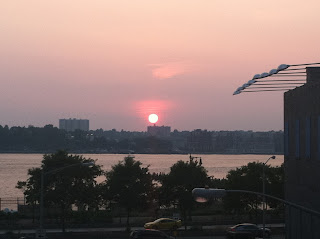 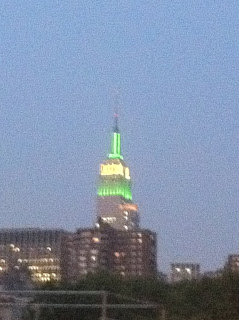 So you should probably go explore the High Line as well if you haven't yet.  And please let me know if you have any items to add to my "27" list.  For realzies.
xo