Something Evil's Lurking in the Dark

I am one of those people who says she doesn’t like Halloween. Everyone is always surprised when they learn that, inflating my ego with cries of  “but you’re so creative!” I think there are two reasons behind this statement:

1) I HATE being scared. At age five, my sister and I cried our way out of the Haunted Mansion in Disney World after waiting in line for two hours. The episode of “Salute Your Shorts” which features the spooky Zeke the Plumber traumatized me as a child. I couldn’t read Goosebumps books that featured ghosts in them. I had thoughts of dead people hanging out in my house a la “The Sixth Sense” seven years after watching the movie.

2) I HATE store-bought costumes. You are not cool in my book if all you do each October is go to the store and buy a packaged cop or bumble bee costume. MAKE YOUR COSTUME YOURSELF!  When I do decide that I’m going out for Halloween, I start thinking (read: stressing out) about my costume in August – I’m not even kidding. So I think the two-month buildup of pressure I put on myself to have a better costume than the girl who paid $40 at Ricky’s is another thing that gets to me at Halloween. But when I do have a good costume (like Oscar the Grouch last year), I end up having a really good time. 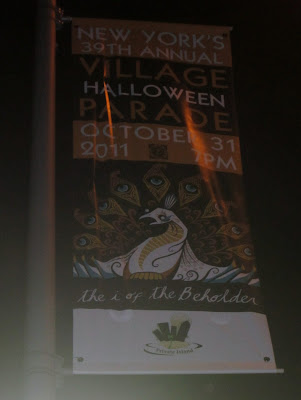 Each year, the place to be in NYC on Halloween is the Village Halloween Parade.  50,000 to 60,000 people walk in the parade every year as anyone with a costume is allowed to participate. The parade begins around 7 and ends around 10 and goes up 6th Ave, from Spring Street to 14th. I had seen the parade back in 2007 when I was on a work rotation, prior to my big move to the city. This year, RG and I found a good spot just half a block up from Spring Street on Vandam Street. 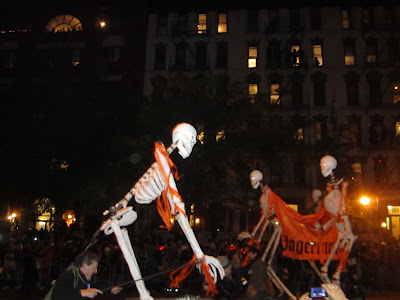 We were about six rows back when we first got there but could still see pretty well. There was an annoying group of high school students in front of us “woo”-ing at every costume and yelling the same “jokes” to every Waldo – “Find a better hiding spot!  I found you five times” – and making me feel really old for asking “who is Per-ott?” when someone came by with a “Perot for President” sign as part of their costume. But within an hour, that group left because they had had too many Bud Lights and all needed a bathroom, so RG and I achieved our goal of getting to the front. 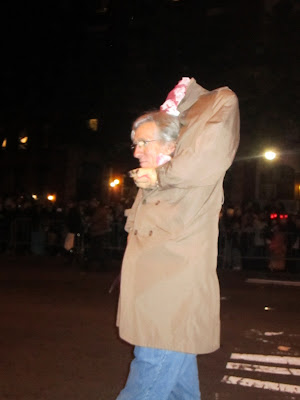 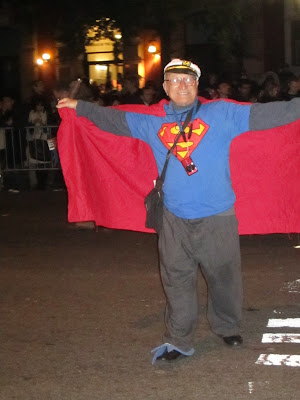 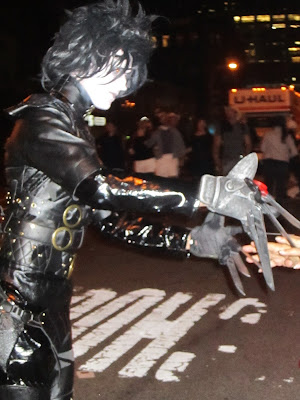 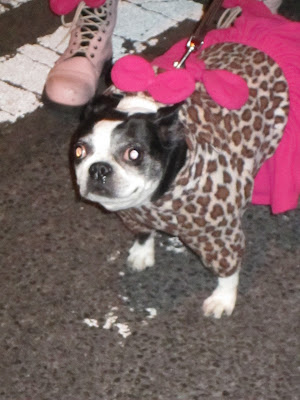 A float for the nightclub Pacha featured a masked DJ who looked a lot like Pauly D (of Jersey Shore fame), but we didn’t think it was actually him, until this morning when I read that he was there. I guess I can check seeing him off my list after trying to see him during Fashion Week when I was hanging out with Kim K. 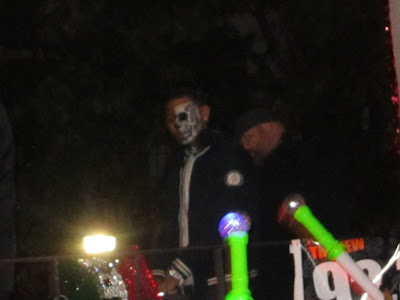 My favorite costume was a transformers taxi cab. How cool is this guy?! 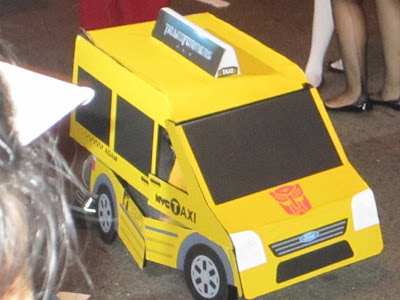 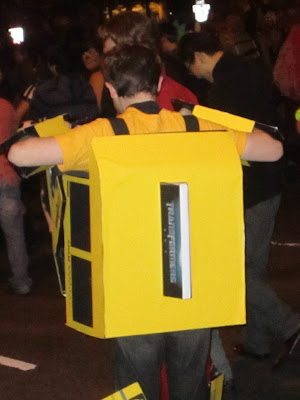 Next year I am definitely dressing up with friends and strolling down 6th (unless there is another October snow – I hate snow *almost* as much as I hate being scared).

PS, from 2015 - I never did dress up and do the Halloween parade...will someone please force me to sometime in the future?!