In Case You Missed It: November

This month's posts would have overjoyed the Erin of the early nineties - did you notice this theme? It truly was unintentional, but I ended up having a very nostalgic November, and have zero complaints of my recent experiences with penguins, Monet's garden, Winnie the Pooh, and American Girl Place. Maybe it was from spending the first week of the month living with two of my childhood friends, or that my sister and I spent so much time PLANNING OUR UPCOMING TRIP TO ASIA during which we will be together for the longest time in over 11 years, or that I had an amazing time at home and with my family for our largest Thanksgiving ever.

In addition to being 10-12 years old this month:

I walked into the MOMA (my favorite museum) for fifteen minutes, walked right up to the fifth floor, and stood in front of Edvard Munch's The Scream, which is on display until April: 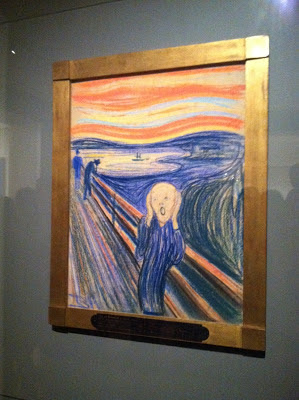 I went out with some old coworkers to put some money (and fun) back into the 'hood once the power came back on after Hurricane Sandy and danced to Mariah Carey's "All I Want for Christmas Is You" about nine times: 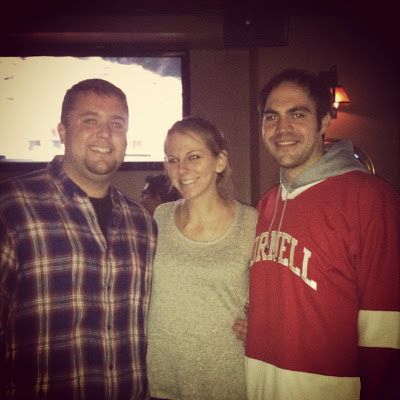 I captured this gorgeous sunset of downtown through a window at work: 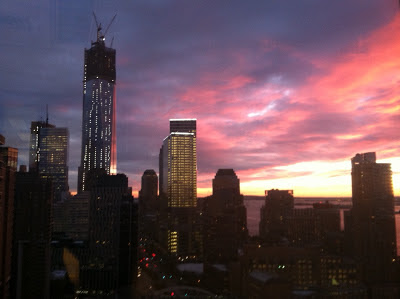 I laughed my booty off at the New York Comedy Festival with a show at Upright Citizens Brigade and a performance at NYU by the funniest (and most inappropriate) guy on Twitter, @RobDelaney (who just happened to favorite and reply to several of my texts that weekend): 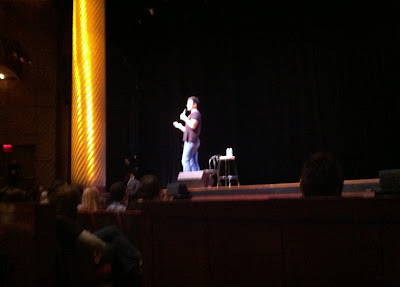 But the most important thing I did all month was spend a fantastic few days at home - catching up with old friends, petting a cool dog, getting scratched and bitten by a not-so-cool cat, and having Thanksgiving dinner with the most wonderful twenty-four people I know. 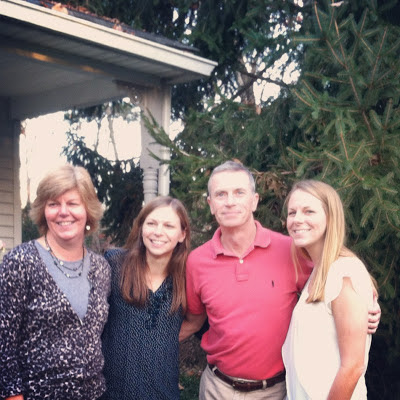 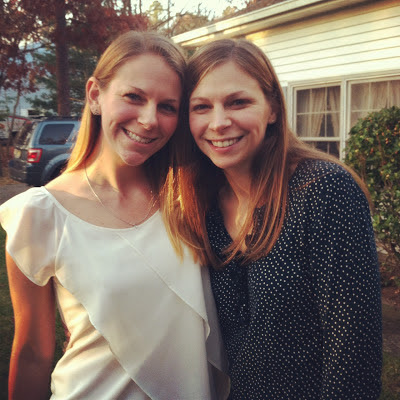 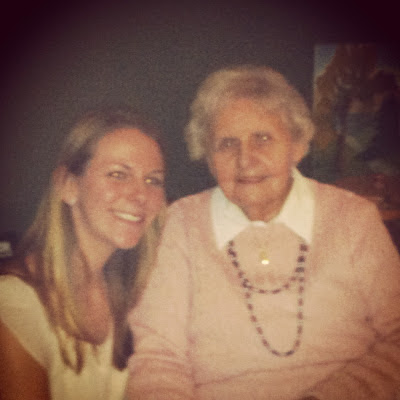