Take Your Dad to the City Day

When I was in middle school, a friend of my dad's called the house and asked me to tell my dad that he had called. I forgot to tell my dad, probably because I was too busy working on my 'N Sync website, and it turned out his friend was going to ask him to go to The Late Show with David Letterman with him. Being from the sticks of Jersey and not being able to imagine at the time that I would ever even *go* to New York, I felt awful. My dad doesn't remember that this even happened.

Last year I got tickets through work but I didn't think that my dad would travel the three hours for the show, but later found out that he would definitely have come in. So when I got them again this year, he was the first person on my list. I took off work and we made quite a trip of it. Here's how to spend a fantastic 30 hours with your poppa dukes in the city.

I picked up my dad at Penn Station and we had yummy bagel sandwiches for lunch. My favorite bagel sandwich is Turkey Club on an everything which stems from my days at UD and eating Newark Deli & Bagel four times a week. I then made him hang up nine things on my wall, including frames I've made of vintage NYC postcards, pictures of me and friends jumping in front of things around the world, and the two paintings I did in my BYOB classes (1 & 2). I've lived in my apartment since August and have basically only had one thing on my wall this whole time. This was essential.


Pops and I picked up our tickets and were told to return to the Ed Sullivan Theater at 4:55. We went to Hello Deli to pick him up a t-shirt and to see the famous Rupert who Dave harrasses every once in a while on the show. We then walked around the block and into Carnegie Deli. The waitress was the most cliche deli/diner waitress of all time and plopped down some free pickles (sour and half-sour) but then took them away when we said we just wanted coffee and cherry cheesecake (one of their specialties). It was pretty delicious and probably would have tasted weird with the pickles. 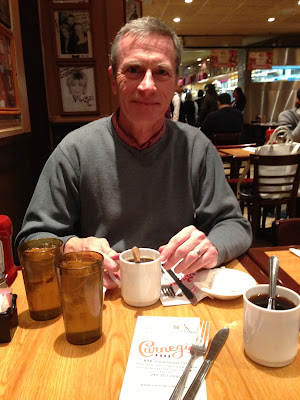 Dad and I went back to the theater and had to wait inside for quite some time while everyone lined up. But we were close to the front of the line and were able to sit in the 4th row center section once we were allowed in. The show that night had the charming Luke Wilson, a hilarious and dry comedian Dan Mintz, and the fantastic band Imagine Dragons, who sang "Radioactive." Before the band played, they did the audience pan and we knew we'd be on the small screen the next night. 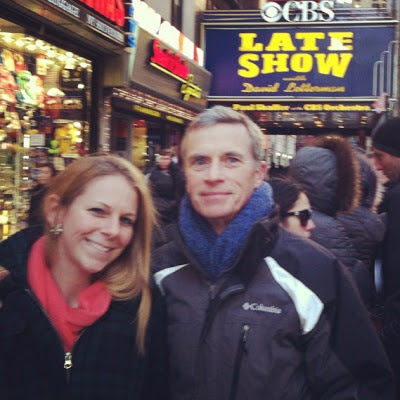 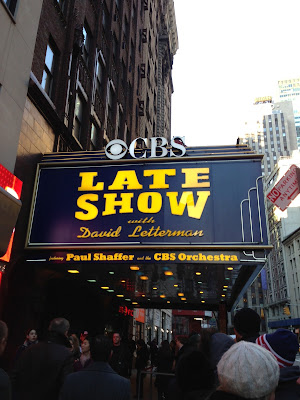 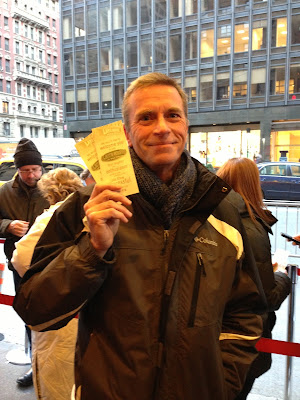 
We then met my frousins at Irish Exit where Emmy Poo had won a happy hour for that night. It was so nice of everyone to come out to see us, but they may have also just been coming out for the half-off drinks and sliders. This was definitely the first happy hour I'd been to with my dad and probably the first time he wore a hot pink wristband. 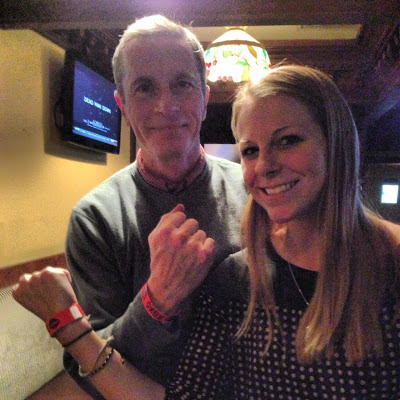 
After happy hour, I took Dad to UCB for an improv show. Since going as part of my 28 Things list in the summer, I've been to tons of shows. I knew he'd love it and I personally think one of these days he should take a week off and enroll in UCB's Improv 101 class. Maybe I'll do it too.

6) Matisse Exhibit at the Metropolitan Museum of Art


An ad for "Matisse: In Search of True Painting" has been on my fridge for a few months. I highly suggest you check it out if you have any interest in Matisse or in seeing an artist's work throughout his or her career. These are my favorite types of art exhibits. It's amazing to see an artist's progress or their experimenting with different mediums, techniques, and then to see what they eventually settle on as their style. The Matisse exhibit does not disappoint and even has the actual Large Blue Dress on display. My favorite painting in the exhibit was "Interior with Goldfish", probably because of all the blues. I looked at it for a really long time.

Every time I'm at the Met, I make a point to go to the Temple of Dendur. The room with the temple is one of my favorite places in the city as well as in one of the essential scenes in When Harry Met Sally. It is so beautiful and peaceful, especially on a Friday when most people are at work. It's also nice that Egypt gave this to us, rather than America just taking it, which describes a lot of what's in the Met. We also made an effort to check out the Native American artwork, some Greek and Roman shiz, and of course, Arms and Armor. 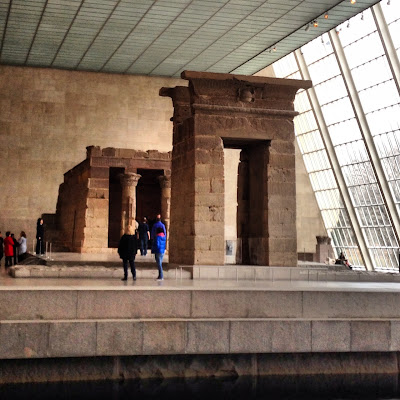 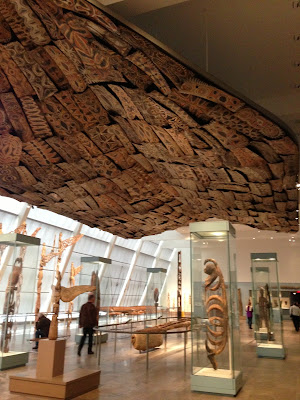 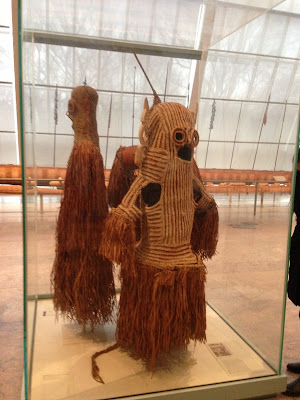 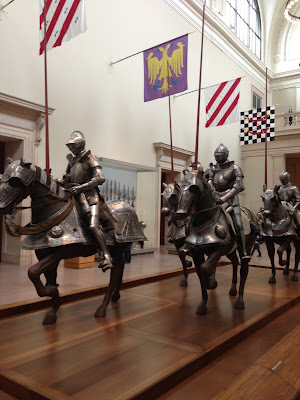 
For the grand finale of our visit, I took my dad to my new favorite pizza place. I haven't written about this yet as an item on my 28 Things, but my dear friend Janna from home who is pretty much an expert on all things Italian, suggested Numero 28 for my list. 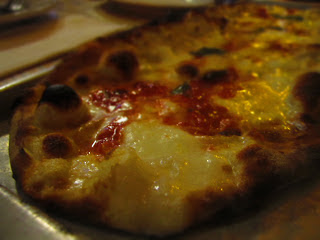 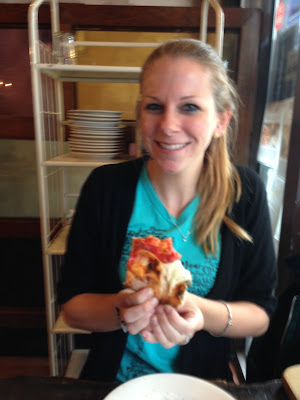 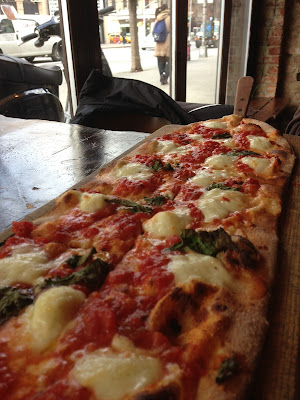 I thought this belonged on the list simply because of it having 28 in the name as it seemed to be a sign, but it's also quite possibly the best pizza in the city. It has certainly become the official pizza of my 28 Things. I've gotten it at least five times since the summer and when I went with my dad it was actually the second time I'd been that week. If you haven't been there, either to the Soho, West Village, or East Village locations, you need to go stat. Especially before you turn 28.

I sent my dad home with the last few slices of pizza, but I doubt they made it all the way home before he dove into them. They sure wouldn't have lasted long in my fridge.