You Oughta be in Pictures

For a few years in high school, I was convinced I was going to become a famous film director. I had made several films with my frousins, neighbors, and in school. I had a notebook full of opening scenes for movies. I practiced my Oscar speech in the mirror. This dream eventually went the way of other dreams, like being in the Olympics, becoming Miss America, and being elected the first female president. As it's turned out, I am a terrible athlete, I'm too old to be Miss America, and I probably have too many pictures on Facebook playing beer pong to become president (including some with my grandmother at the family's Easter BP tournament, but that's a story for another day). Recently, I spent some time at the Museum of the Moving Image as part of my 28 Things list, and I think I could make it in the movie business with the skills I learned there.

#19 Go to the Museum of the Moving Image

This suggestion came from my frousin Christie who lives in Astoria and has been trying to get me to go out there more often. It's easy to hibernate and not leave Manhattan in the winter, but I decided to venture out last weekend and to meet my friend Jessica who lives in Queens as well. It should have taken just a half hour but I had a horrific time getting there and it took me almost an hour and a half. Thanks, MTA.

Once I relaxed a little from my journey by catching with Jessica in the museum cafe, we ended up having a fantastic time. The museum has displays about every aspect of the industry that I could think of: the history of film, cameras, television sets, and lighting; walls of famous actor portraits; makeup, costumes, sound, music, special effects, merchandising, theaters, and on and on. 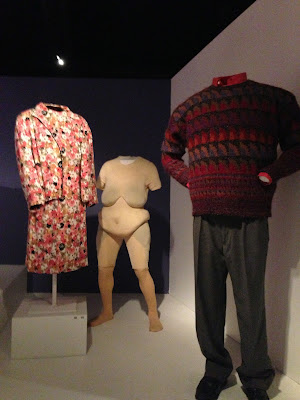 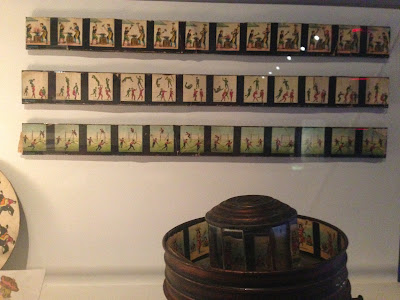 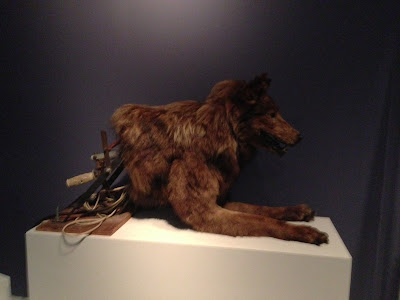 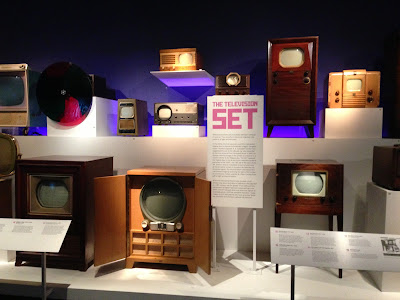 The best aspect of the museum was that it was so interactive. Jessica and I danced in front of a screen for a few seconds and got a print-out of our dance so we could make it into a flip book. We were going to take it out with us that night as a conversation piece, but we didn't want it to get spilled on or stolen. It's that good. 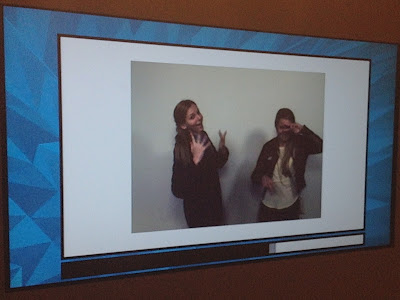 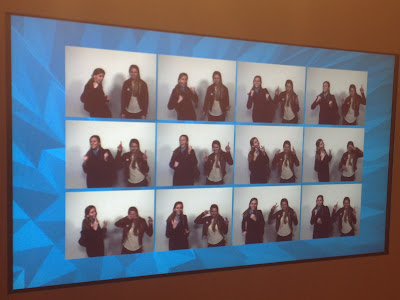 In the sound section of the museum, there were a bunch of interactive displays but there was a wait for most of them. People were recording their own dialogue in famous scenes and choosing their own music to go with other scenes. We managed to get to the sound effects display at the right time and chose our own sounds for a scene in Home Alone 2 and had some giggles with what we had selected when our scene was played back to us. 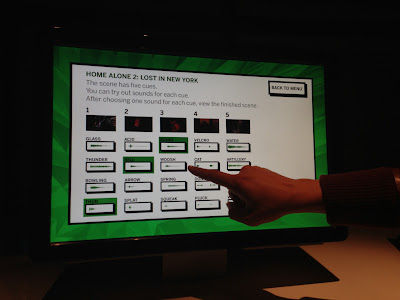 We recorded our own stop-action animation videos filmed frame-by-frame so it took a few minutes just to make a few seconds worth of each movie, if you can call them movies. The videos were e-mailed to us so they can be shared with the world:

I mean, based on my stop-action animation skills alone, I would say I have quite a career in film in my future. Maybe I'll add this back on my list o' dreams.