So now that I've been 28 for a entire week, I feel as if I can finally reflect... 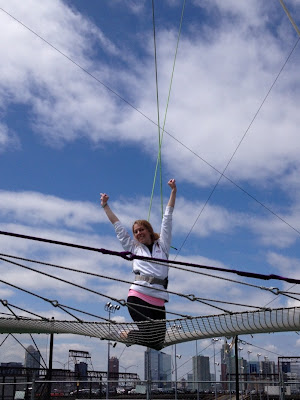 When I created this project, I had no idea if I would actually finish it or if it would end up how my 25/26 lists did, where I did around twenty items but still felt good since I may not have done those otherwise. I loved the idea of keeping this list focused on New York so that I could write about the project here and also fall in love with this city even more.

I didn't know where this year of my life would go. I didn't expect that I would suddenly catch the travel bug and head off to Amsterdam, Belgium, Thailand, Hong Kong, or be planning a trip to Italy. I didn't know where the heck I was going to live or if I was even going to be able to afford my own place. I survived a hurricane, blizzards, breakups, severe hangovers, and a mouse in my apartment. I also held a tiger or two. 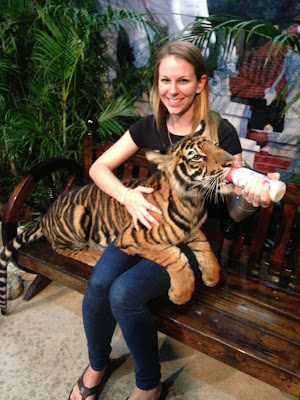 There was a lot of planning involved in this project as I knew I had to do certain items with certain people and some things I couldn't do alone. It was also a lot of pressure, mainly from myself (shocker), but also strangely from my subway station every morning, which never let me stop thinking about what I was supposed to be doing. 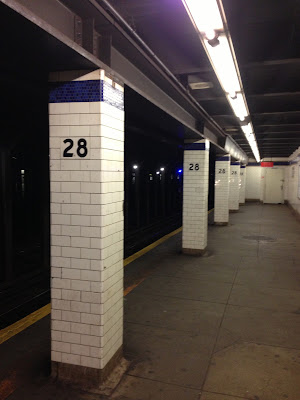 I did so many incredible things as part of this project which reminded me why I am so excited to live in this city. My final list was spread across all five boroughs, including one I'd never been to before (Staten Izzle) and also included parts of Manhattan where I'd never previously journeyed (Harlem, Broadway north of the 100s, Roosevelt Island).

Each time I went on a journey with friends, they treated me like I was a little kid on my birthday, making sure that I got to see and take photos of everything I needed, cleared my head enough to focus and succeed in my trapeze jumps, and got enough of a taste of my first stuffed artichoke on Arthur Ave. I don't know how I got so lucky.

The VIPs of my 28 Things (in alphabetical order):
Other IPs (in order of how long I've known them - just for kicks) for their suggestions and/or for joining me on some of my tasks:
There were definitely some missteps in this project. Some items closed for the season before I got a chance to try them, but that just means they are on a separate lower pressure list for this summer. A friend and I neglected to get tickets beforehand for Dialog in the Dark and unfortunately it remains closed to this day due to Hurricane Sandy. I also got trapped alone in a subway car I stayed on hoping to see the secret 6 train stop and thought I was going to have to remain underground and become a mole person, but I made it out alive and well.

Despite the planning, the pressure, and the missteps, I am so glad I took this project on. And of course, beyond this project, I did some really cool things in New York and elsewhere and I have some amazing stories. I will definitely look back on this year as one of my best and I need to thank you all for this. You are all incredibly amazing and I only look forward to the upcoming years in this fantastic city even more. 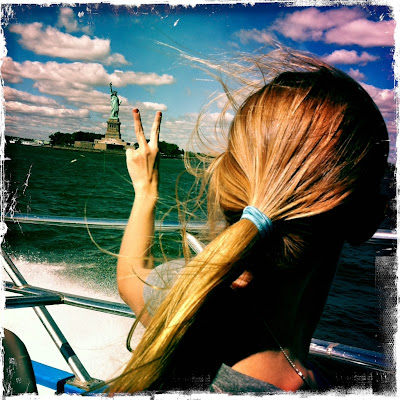