5 Pointz: One of LIC's Coolest Jointz

When Banksy took NYC by storm last month (which I wrote about here), suddenly everyone became interested in graffiti, including this girl. Banksy's New York exhibition brought a lot of attention to the graffiti mecca in Long Island City, 5 Pointz.

5 Pointz, named to recognize the five boroughs of NYC and not after the old Irish slums of the early 1800s, is in danger of being torn down and replaced by condominiums. But because New Yorkers don't give up that easily, there is still a force working to establish it as an NYC landmark. When MK and I were there on Sunday, I signed a form in favor of this so stay tuned. The city may have just been waiting for my feelings on the matter. Take the 7 train out to Court Square and get there as soon as you can, just in case.

Editor's Note: The morning after I posted this, the news came out that the owner of 5 Pointz had white-washed the walls the night before to prep for the demolition process. I'm really thankful that we made it out there just a few days before this happened. Apologies if you missed seeing this in person, but hopefully you can still get something out of these pictures. 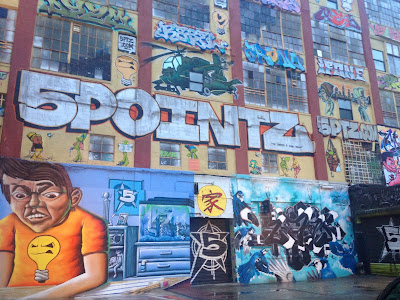 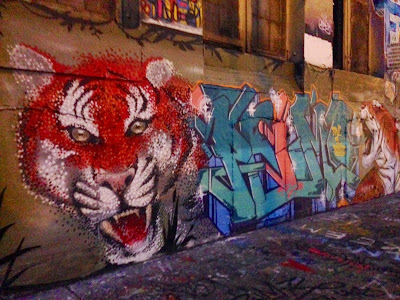 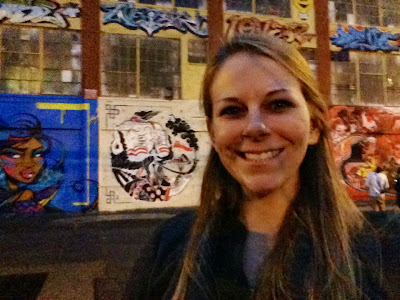 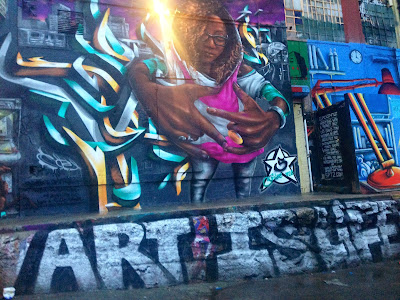 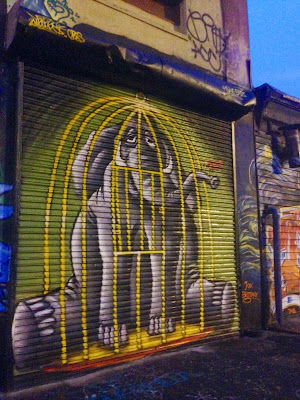 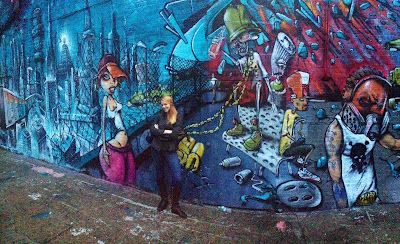 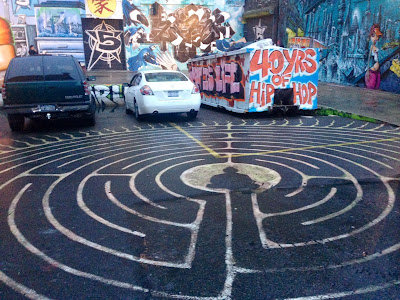 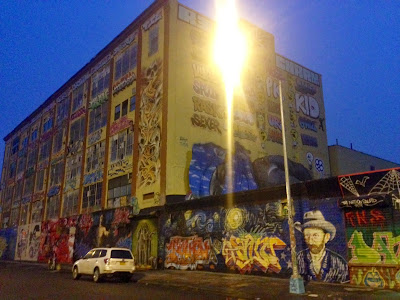 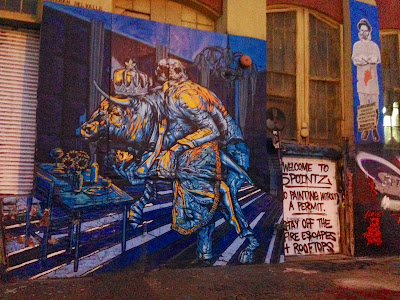 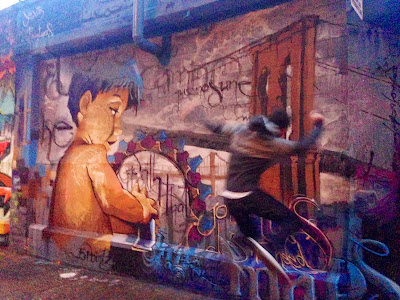