Too often on the streets of Manhattan you run into a stranger who you want to know more about. For example, the guy on the subway on New Year's after midnight who jokingly asked me if I could tell him what day it was since I was carrying a calendar that MK had won at the party. Or the man at my old laundry place who was the best but because of the language barrier, we only said a few words to each other each time I picked up my stuff. Or the man I've seen walking around several times with his cat perched comfortably on top of his head.

Enter the amazing blog, Humans of New York. Photographer Brandon Stanton takes beautiful pictures of people he meets on the streets, in parks, on the subway. He gets to know them a little and posts a touching or funny quote from their mini-interviews or a comment from him along with the photographs.

Stanton published his favorite Humans of New York posts in a book this fall {you can purchase it here or pick it up at Strand}. I was lucky enough to find a copy of the book delivered to my desk at work last week in an interoffice envelope. No note was given with the book, but I have an inkling as to who it was, although he has denied sending me the book and other mysterious deliveries over the last few months.

Here are some of my recent favorites (which I stole straight from the Humans of New York blog, to show you how wonderful it is): 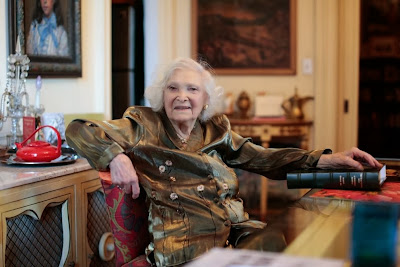 "When I was 19, my girlfriend and I were going to study in Paris. Our boyfriends came to the docks to see us off. Right as we were getting on the ship, my friend's boyfriend said to her: 'If you go, I won't wait for you.' So she turned around and decided to stay. My fiance saw this and told me: 'I won't wait for you either.' I said: 'Don't!'"
{via} 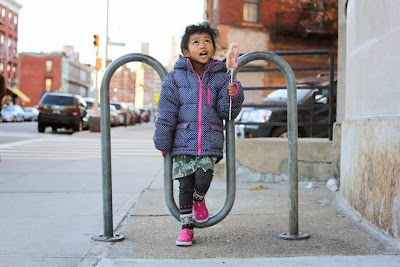 "I want to be a ballerina."
"What's going to be the best part about being a ballerina?"
"Spinning."
{via} 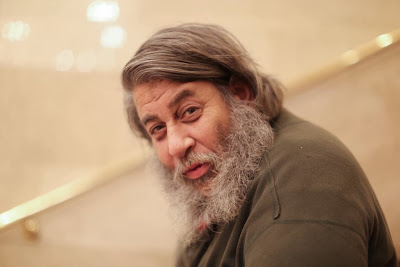 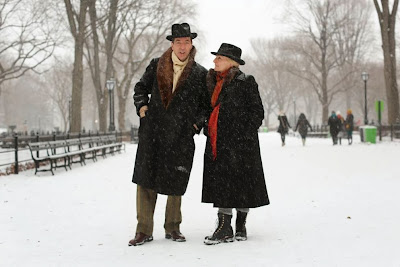 "How long have you known each other?"
"Carter Administration. You do the math."
{via} 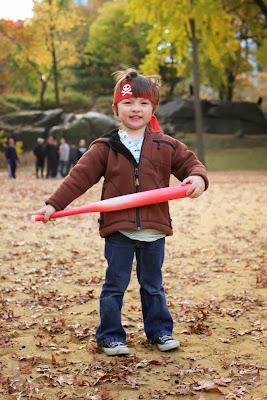 Brandon. Come find me. I want to be one of your humans.