Y'all already know I'm a huge fan of libraries, especially the New York Public Library and its lions. But you may not know that I feel the opposite about mornings. Get them out of here. When my parents were visiting me last month, I had a suspicion that they'd wake up at the buttcrack of dawn and they sure did. Because I don't typically do a lot in the mornings, I didn't know what to do with them before meeting MK for lunch in Chinatown. Luckily, my dad suggested the library since they had never been. Plus, there were a couple of exhibits we could check out, just like we'd done the day before at the Beatles exhibit at the NYPL of Performing Arts. 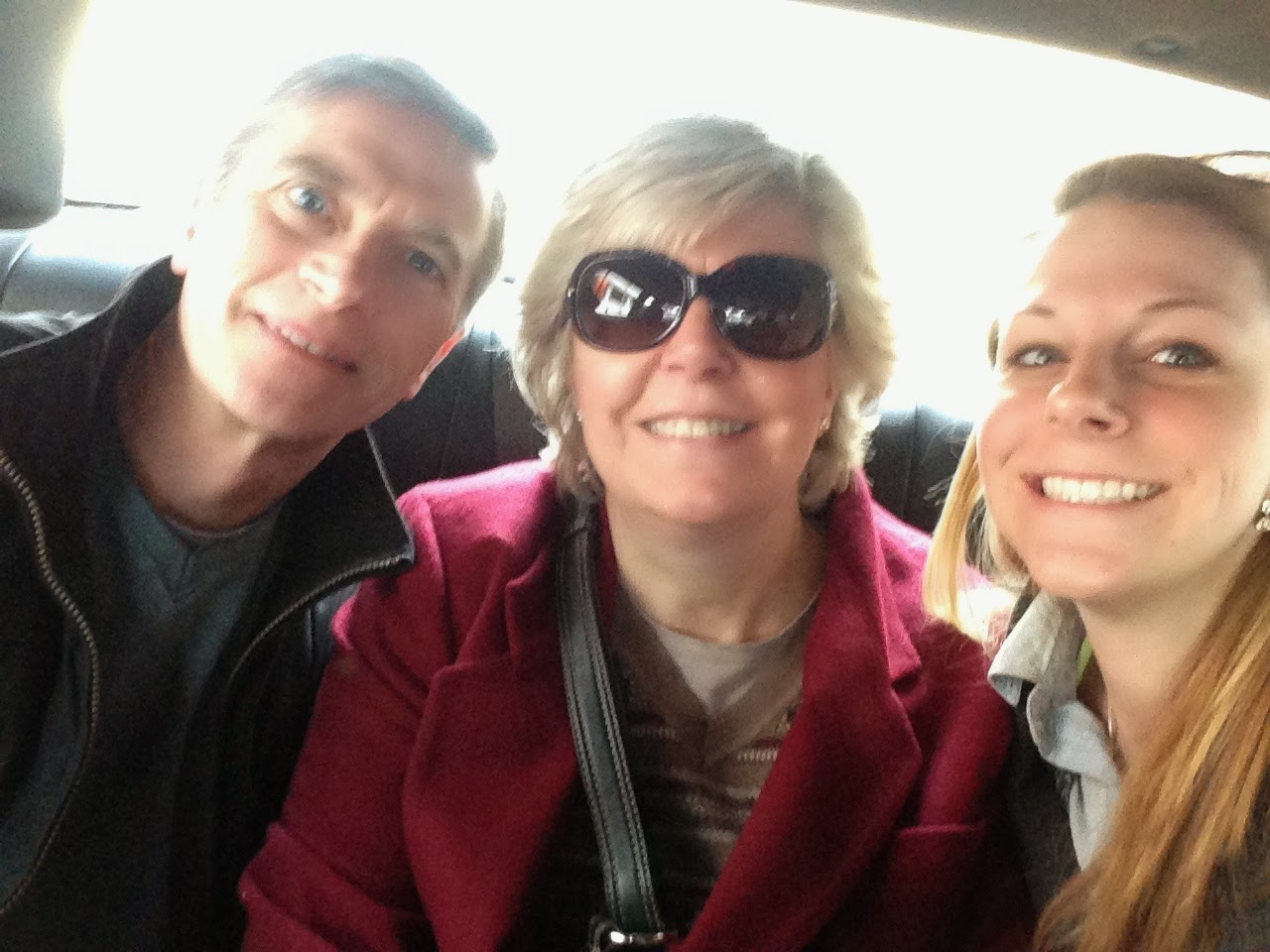 The two exhibits we saw while at the lib this time were "Play Things" and "The ABC of It: Why Children's Books Matter." The first one ended the day after we visited, but the second will be open until September.

"Play Things" was a collection of pieces that when created, were intended to be a little more fun than traditional art - pieces which, at second glance, were not what they had originally seemed; actual games of the past; and pieces with interesting visual effects. 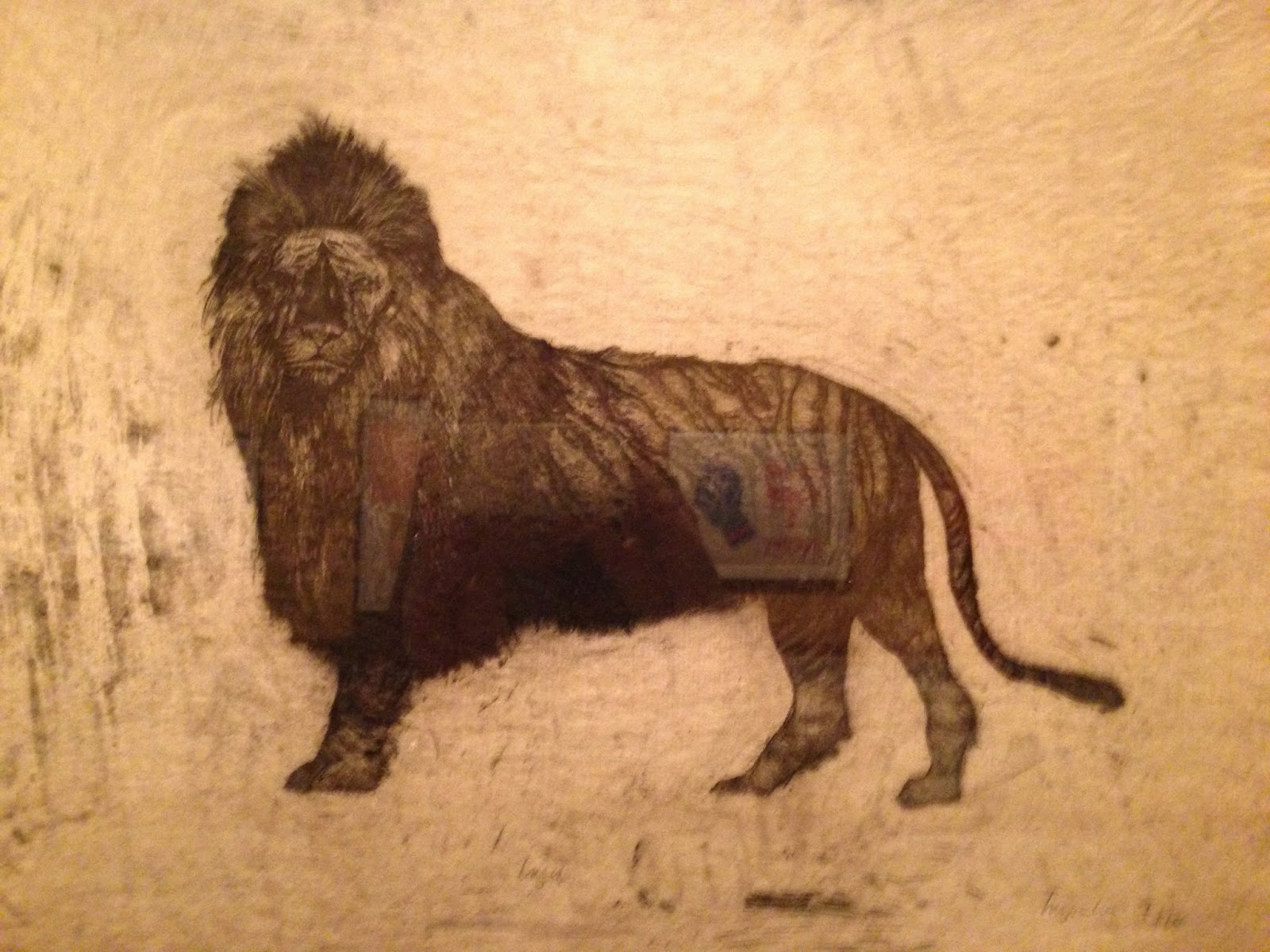 A series in which the artist threw three balls into the air many times and photographed each effort: 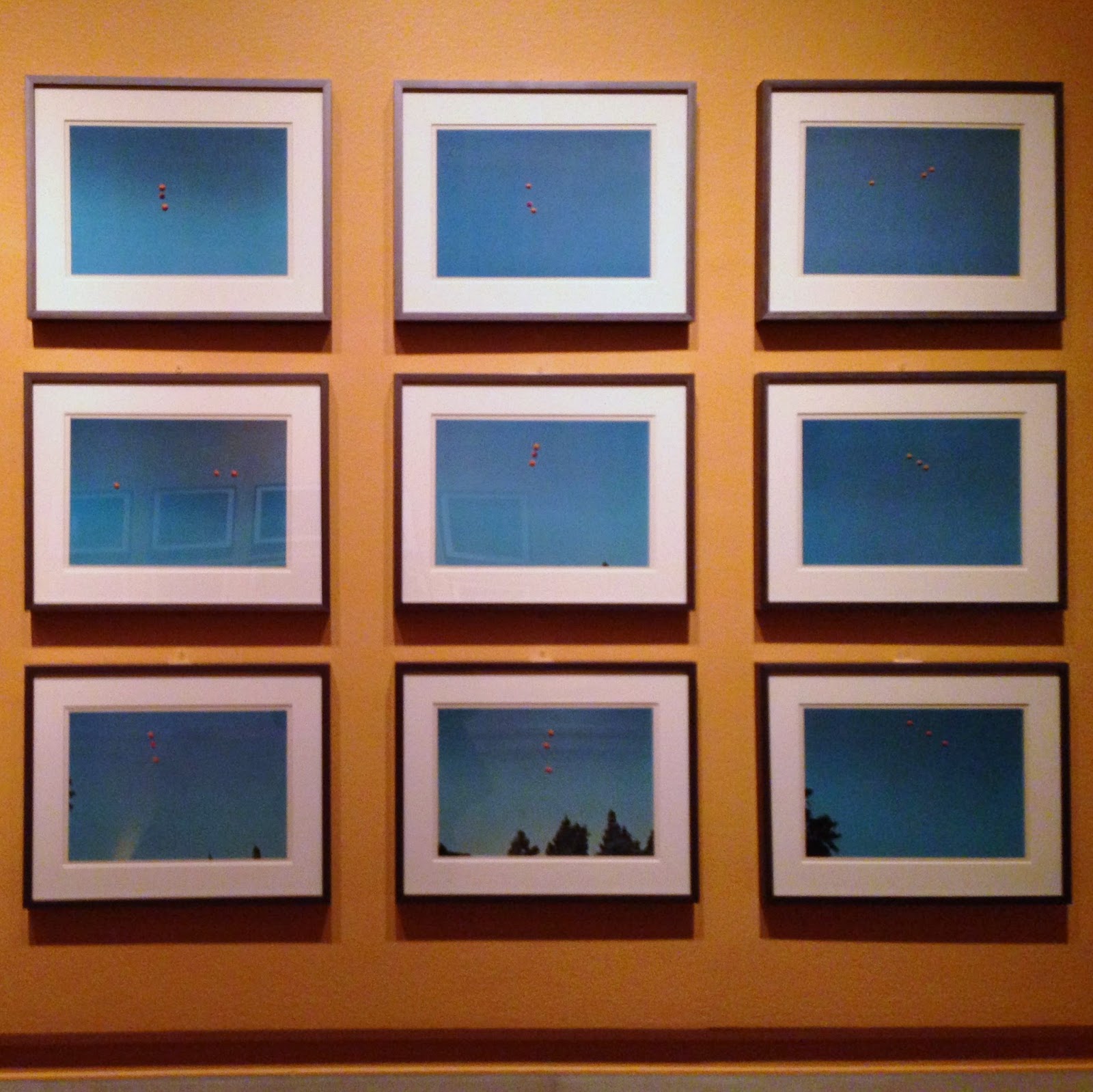 This piece where the subjects seemed to be walking as you walk past it: 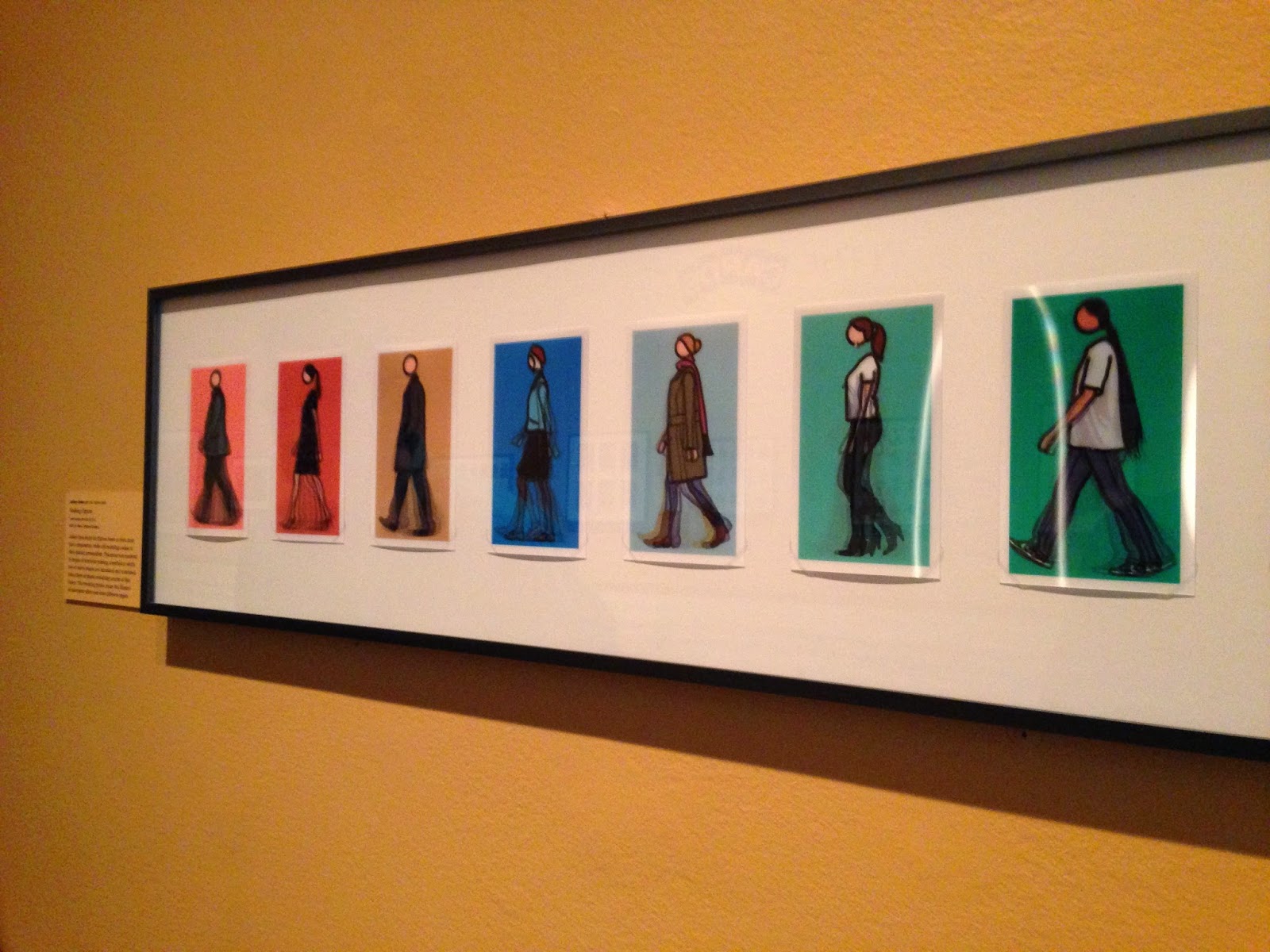 This tiny gentleman who likes drawing his own world as much as Harold and the Purple Crayon, which plays nicely into the second display at the NYPL: 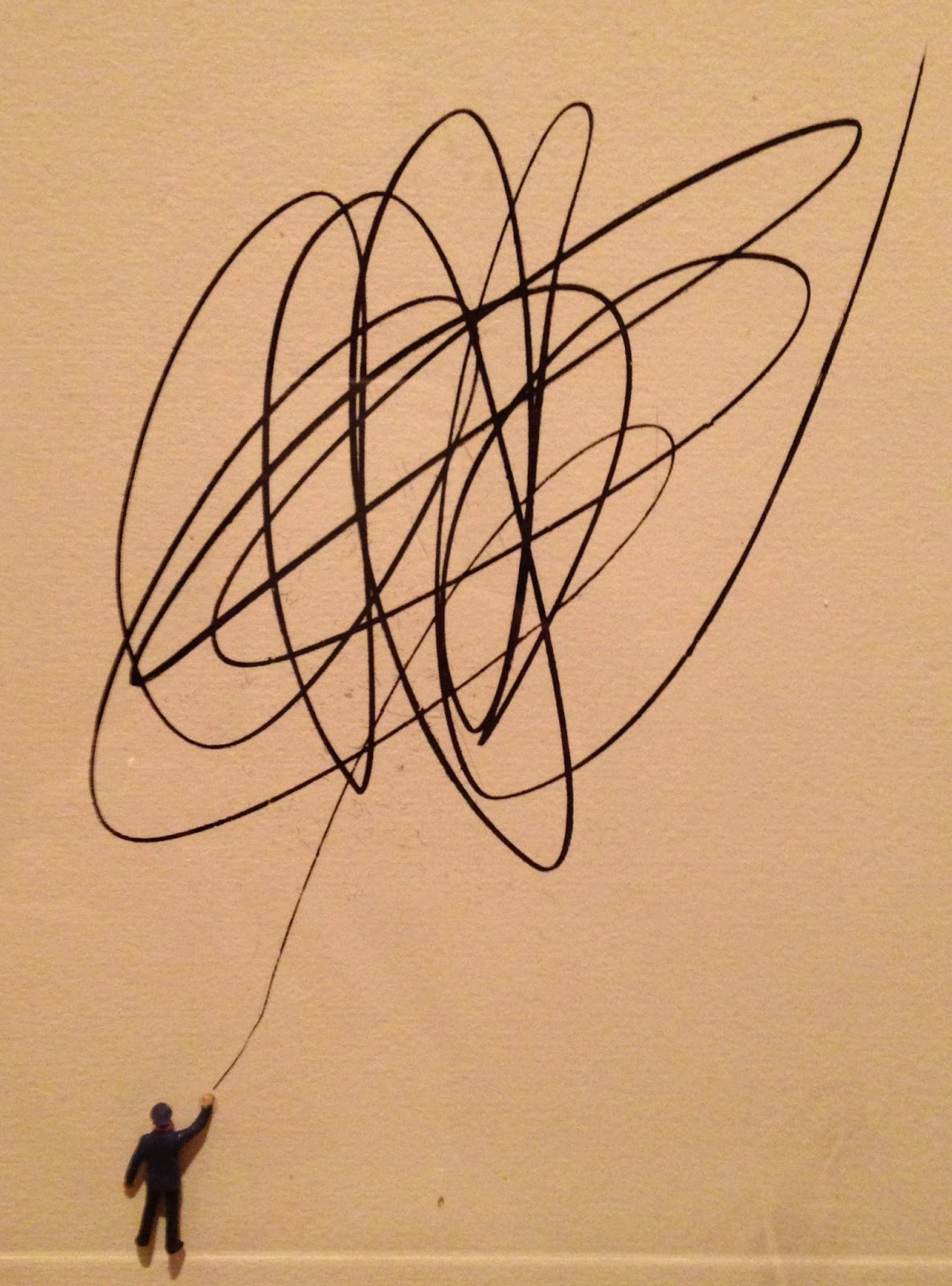 "The ABC of It: Why Children's Books Matter" is an excellent display all about our favorite (and some lesser known) children's books. I'm still obsessed with some of my favorite books from back in the day, many of which were featured in this exhibition: Harold and the Purple Crayon, Winnie the Pooh, and even two I've reread in the last few years: Harriet the Spy and From the Mixed-up Files of Mrs. Basil E. Frankweiler. But some of my favorites did not seem to be featured, like The Boxcar Children, The Babysitters Club, and the American Girl Doll books.

This exhibit is way longer than it seems. We all agreed we would have spent less time in the earlier extensive portion about the history of children's books and more time with the books we knew and loved. My favorite section was one where they talked about why certain books were banned. Did you know that some parents had an issue with Pippi Longstocking because she ate an entire sugar cake? Chill, y'all.

A creepy model of Alice (de Wonderland) whose head suddenly popped off her body and started rising up the track, startling my mom when she walked by: 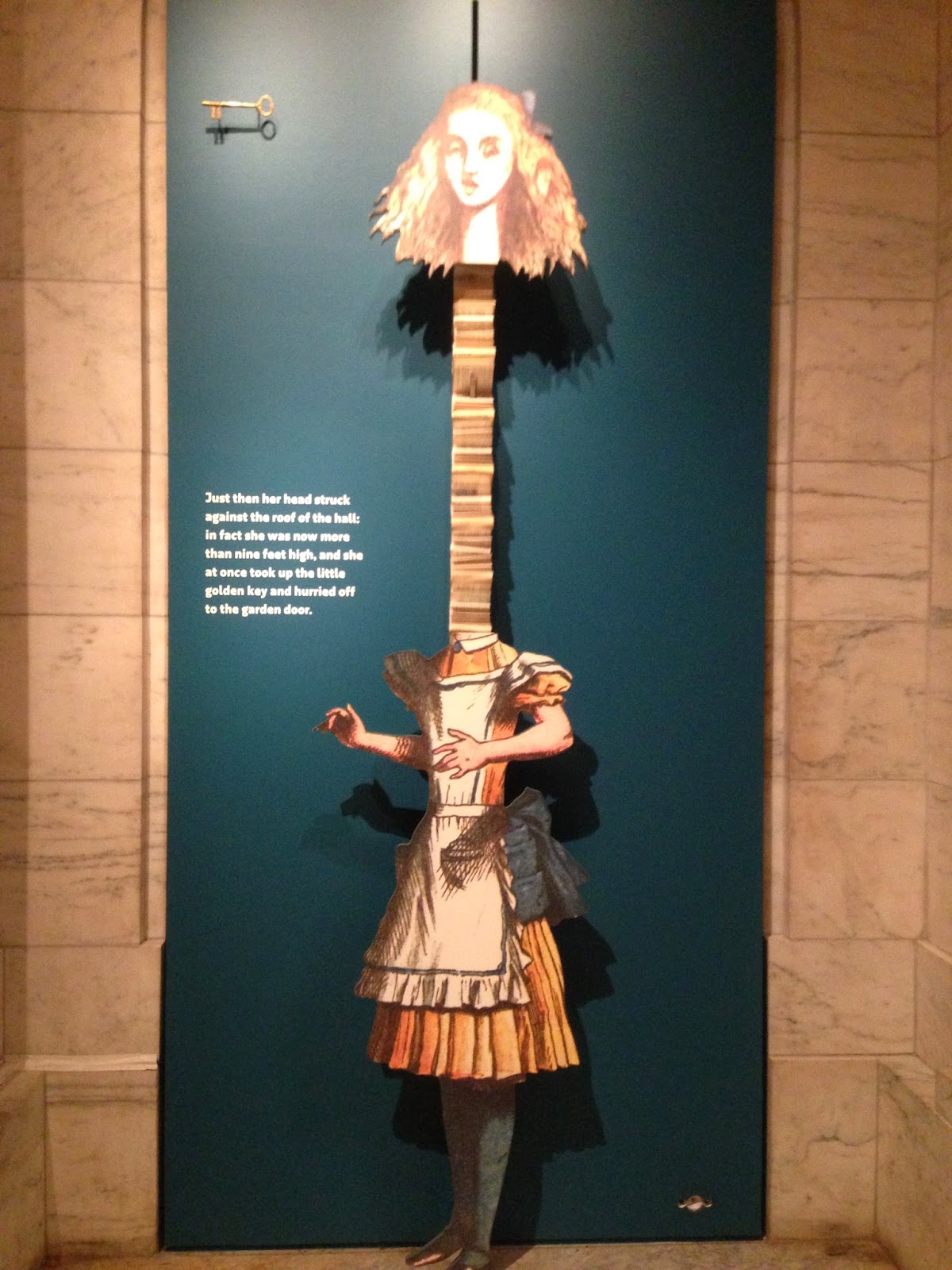 My mom uncharacteristically posing as a "Wild Thing:" 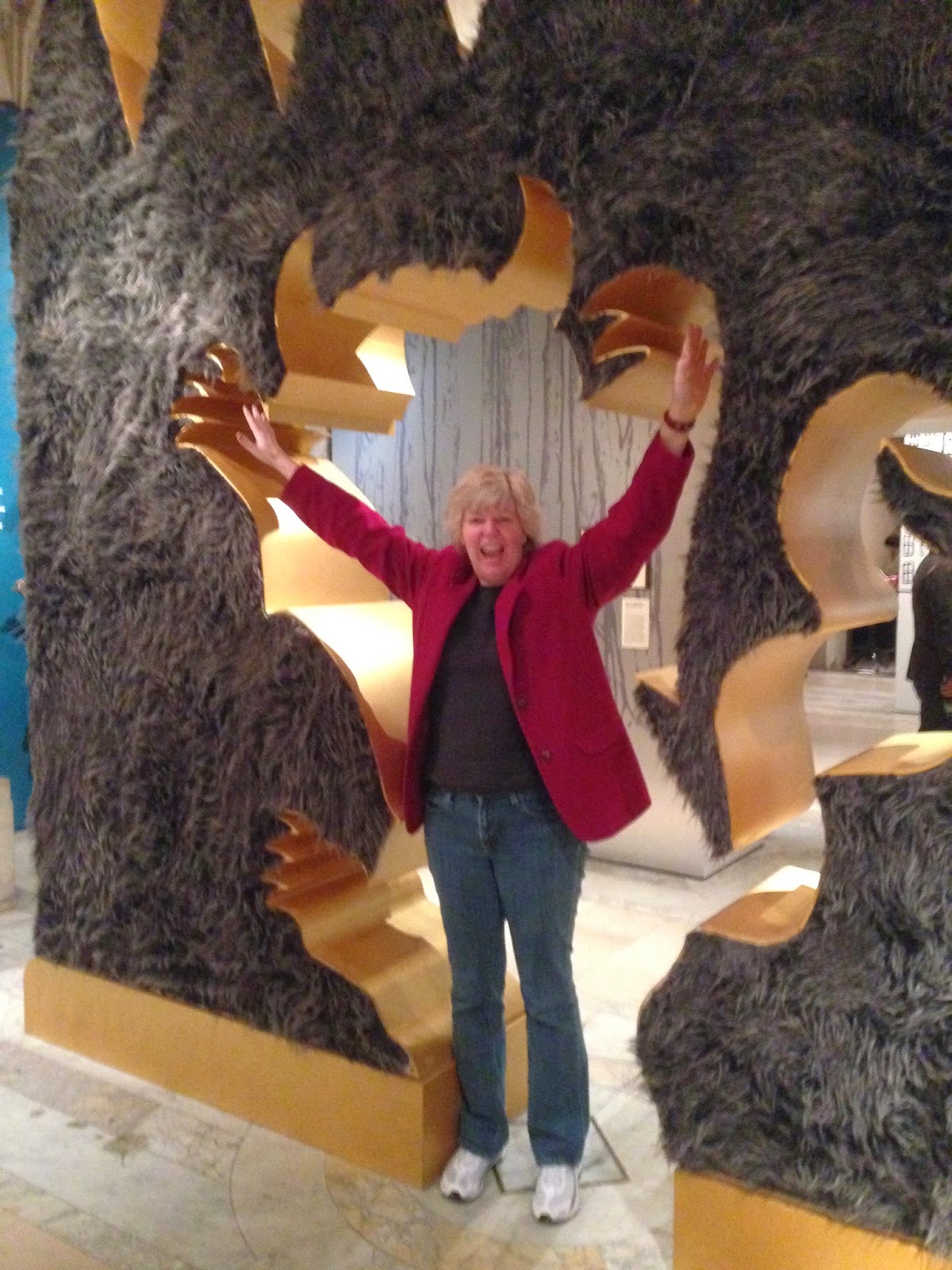 A doll based off of Mary Poppins from way before Walt got his hands on the story: 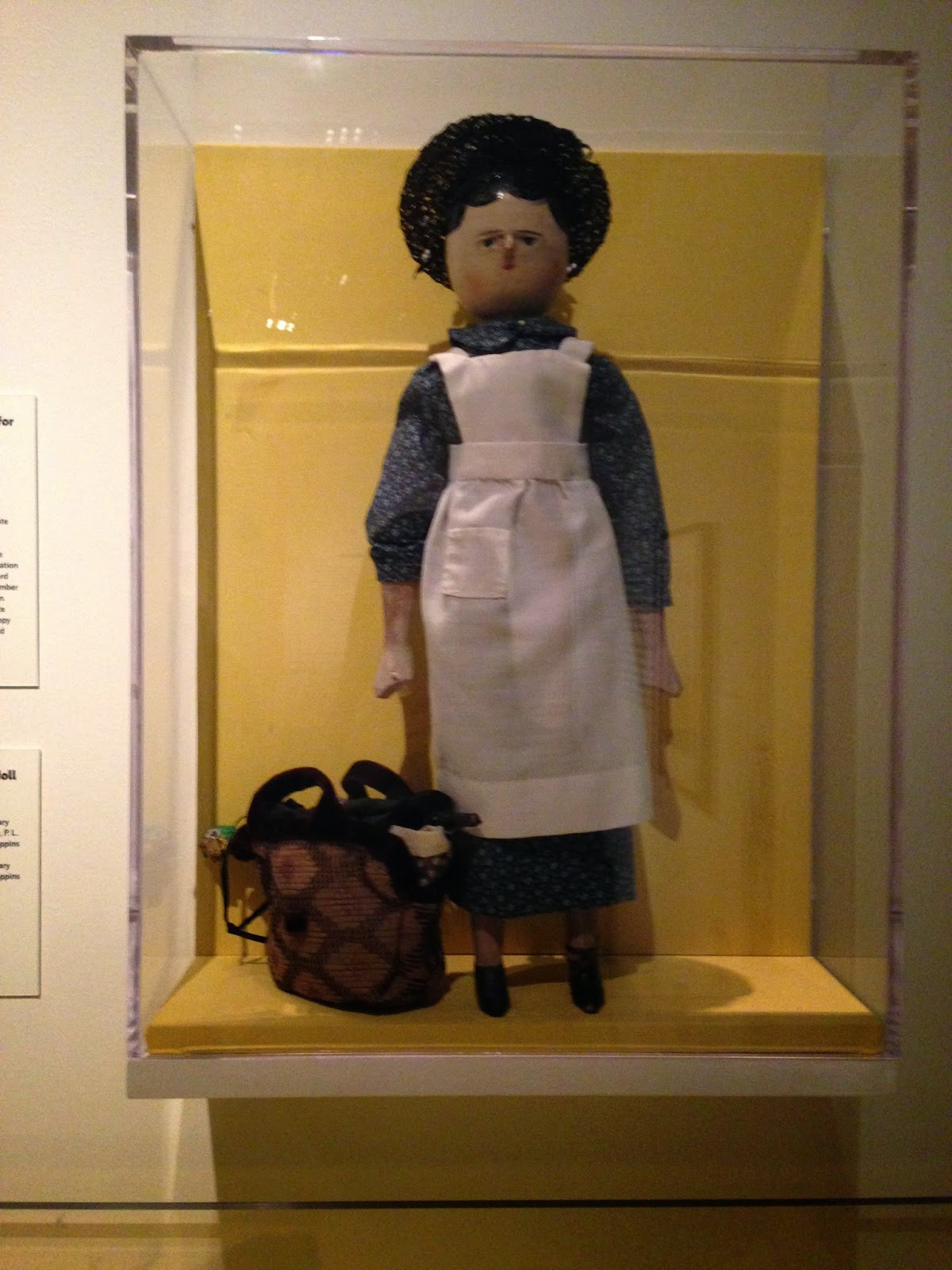 Original artwork from The Wizard of Oz: 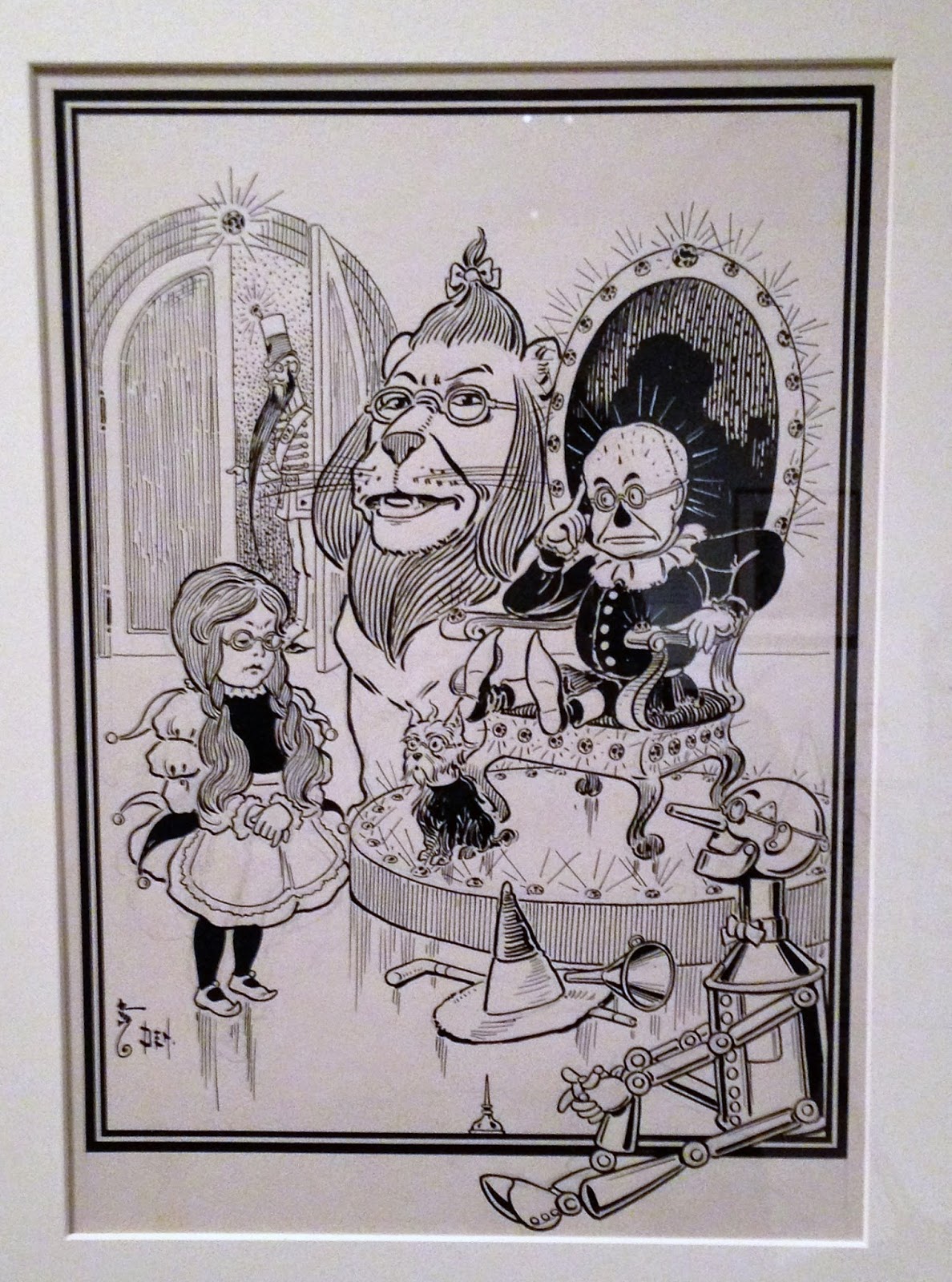 This exhibit will take you back to the times when you didn't have to worry about anything except for if your favorite character was going to finish his homework in time or escape the grasp of the evil White Witch. And while you're busy not worrying about real-life, go ahead and eat that whole sugar cake. You deserve it.