I've been pretty open with my feelings about spirits in this blog. I was terrified as a kid and am curious as an adult, sometimes finding myself on ghost tours, in graveyards, or seeking out the chance to have an encounter over a beverage, both in New York and in New Orleans. It sounds a little obsessive when I put it like that and link to many other posts, but it's totally normal, just like every other thing about me...

I was thrilled that a few of my frousins wanted to go to Charleston with me over MLK weekend and, even better, that they agreed to partake in a ghost tour while there. We had a number of choices, but decided on a Bulldog Tour of the Charleston Jail - which happened to be at night, and happened to be a situation where we'd basically be trapped inside with the spirits. Good thing I didn't think about this too much beforehand, or I may not have gone. Really good thing I didn't check out the website before we went, which warns:

**This is quite possibly the scariest place you will ever go.
The experience is NOT recommended for small children or men that cry easily.**

Our guide, Sean told us stories of the people who were held in the jail in absolutely horrific conditions. His tales made us less scared and more sad for the people who had to spend their lives actually trapped inside, often without a fair trial or for a misunderstanding. The jail was severely overcrowded and thousands died while being held there, most from diseases like cholera and dysentery.

This tour was spooky without being cheesy. We were encouraged to take pictures while inside, and instructed to use the flash and take one picture right after another. If we saw something in the second picture that wasn't in the first, which he said could just be a blotch or a line, chances were, it was a sign of a spirit. Later in the tour, Sean mentioned that people have noticed their flashes and cameras not working well or their full batteries suddenly being low, which is typically blamed on the energy of the spirits inside the jail. A few of us did experience difficulty with our cameras that night. Did I find something in these pictures below? You be the judge. 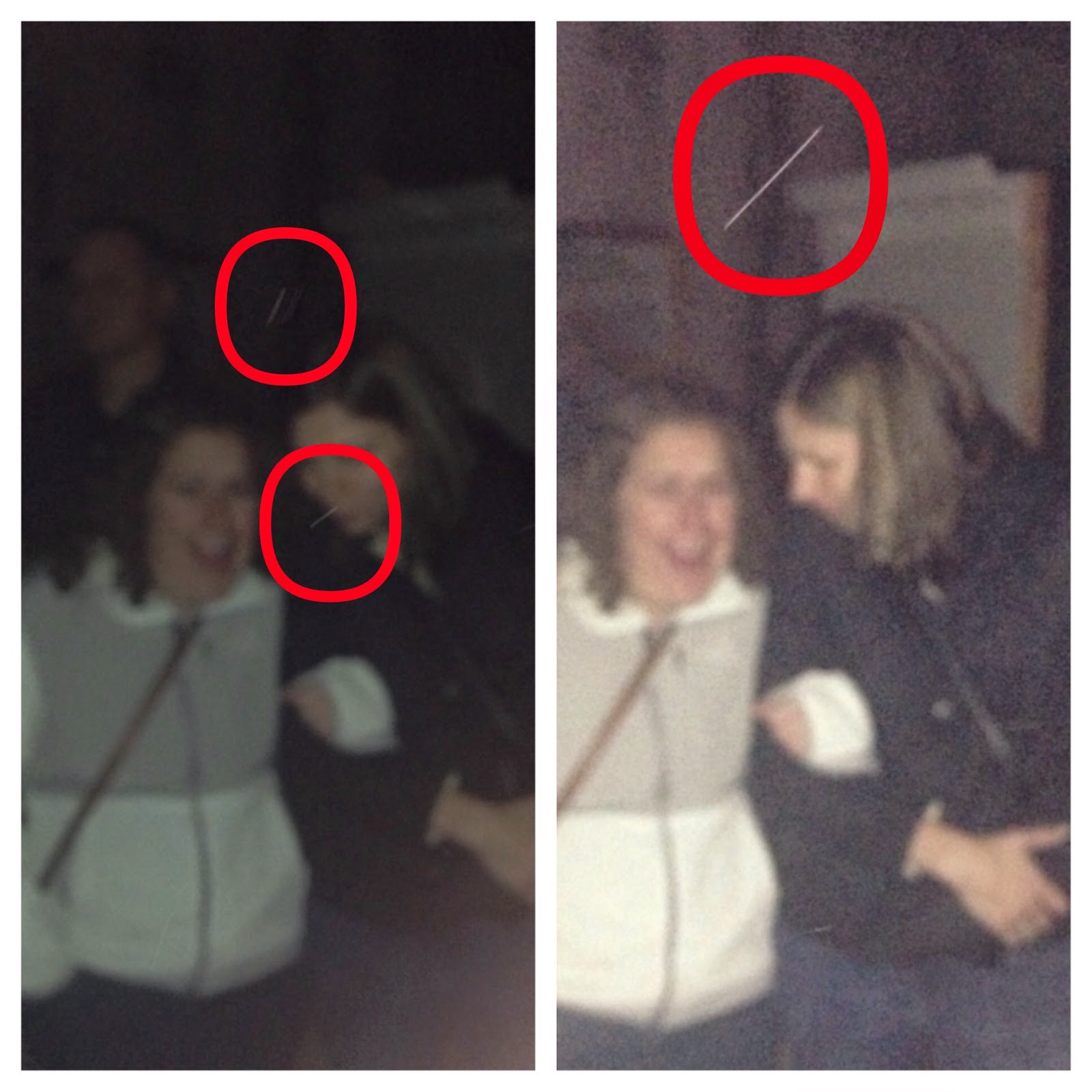 Sean told the story of Lavinia Fisher, known as America's first female serial killer, who he and others believe was not guilty. Horses have freaked out while walking past the jail and people have then seen a figure of a woman standing in a particular window that does not have a floor underneath it. The figure is said to be Lavinia, who is rumored to have worn her wedding gown on the way to the gallows and who may have said "If you have a message for the devil, tell me now, because I'll be seeing him soon" as her last words. Lavinia was also the subject of a Ghost Adventures episode, a clip of which you should probably watch here. (No, but really.)

The scariest part of the tour was when we were led to the basement and the door was shut behind us. We were in complete darkness and I think I was holding on to all three of my cousins and my sister at that point. And maybe my entire body was shaking. It was there that Sean told us of recent encounters in the room where people have been shoved into the walls by forces unknown and that one tour guide in particular was pushed and then had a weird handprint on his back for a few days. I think it was during this story when I went a little berserk and started saying, "No. No. No no no no no no." 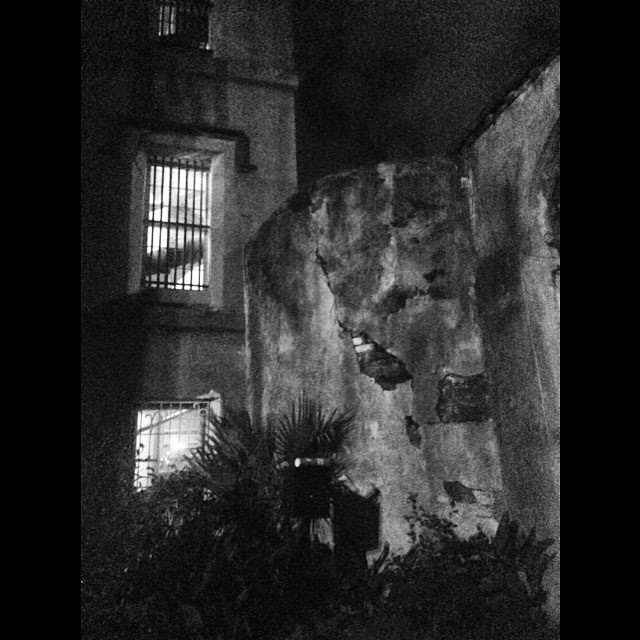 I'll probably get teased for saying this, but I did feel a little different when we left the jail. I normally am at the front of the pack when walking with a group and I was lagging a lot, finding it hard to keep up with everyone. It may have had something to do with the fact that I'd just gotten over some form of the flu earlier that week, but it maybe, just maybe, had something to do with the spirits.